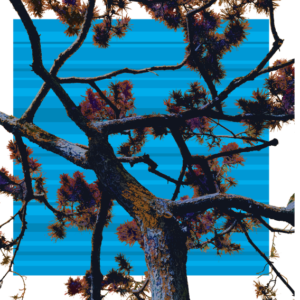 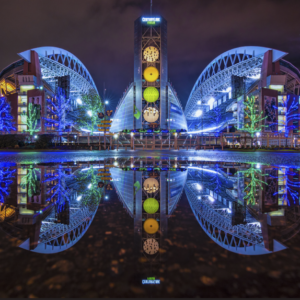 8 x 8 on 100# card stock, giclee printed (which is a form of production using graphics-oriented inkjet printers to recreate prints that closely resemble the original work), limited edition of 500. 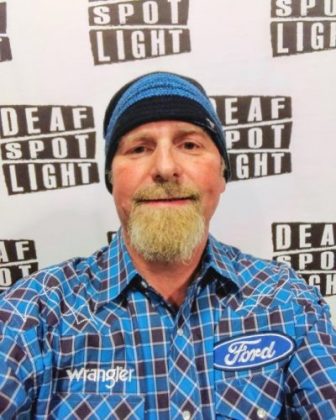 I’m a Deaf digital artist and photographer. I was born in 1969 at Chattanooga, Tennessee. I became deaf after I got sick with meningitis at six months old. Currently, I’m the only one profoundly Deaf person in my whole Hearing family. Later my mother and I moved to Washington state. I went to school at Washington School for the Deaf (W.S.D.) ‘77 to ‘80 in Vancouver, WA. Then I transferred to Eckstein Middle School in Seattle, Washington. In my teenage years I started to drift away and became a rebel – using alcohol and hard drugs. Afterward I went to nearby Roosevelt High School; my grades started falling, I skipped classes frequently, and then I got kicked out. So I decided to go back to W.S.D. in ‘85 and got kicked out again. Then I had to attend Tyee High School in Sea-Tac and I ended up deciding to drop out. My life started to spiral down and I got kicked out of home; so I was unable to keep up with jobs and became homeless. I was a hardcore alcoholic. I drifted away from the local Deaf community and hung out and lived in with bad friends for a long time. Then later in 2008, after applying for Section 8 housing, I finally got a place to live on my own. I started to cut my bad friends out of my life. Then I was able to quit doing hard drugs for good, but I was still a heavy alcoholic.

After I got a desktop computer I started to learn Photoshop and started making sci-fi and fantasy digital artworks. Then, in 2010, I joined Facebook for first time and started to learn more about Deaf culture. I also joined in the De’VIA Central group on Facebook to learn more about De’VIA. What is De’VIA? Short for Deaf View/Image Art. De’VIA represents Deaf artists and perceptions based on their Deaf experiences. I also watched chapter-by-chapter ASL vlogs based on Paddy Ladd’s book, “Understanding Deaf Culture: In Search of Deafhood” and other Deafhood-related things. I got inspired and started making De’VIA with Photoshop in 2012. Later in 2014 photography saved my life, literally. After I got my first DSLR camera, I taught myself light painting. What is light painting? It is a photographic technique of moving a light source while taking a long exposure photograph.  You can draw and create new imagery within your photograph using lighto photography.  Becoming a photographer and artist helped me a lot with my sobriety and conquering my fears. Finally, I got sober for good since August 8th 2014! Still breakin’ new records daily. This is my story. 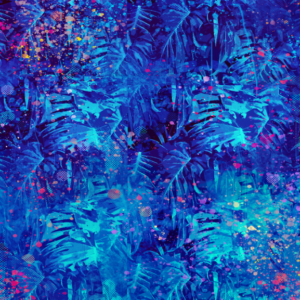 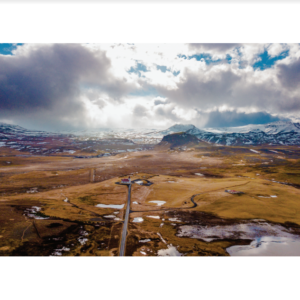 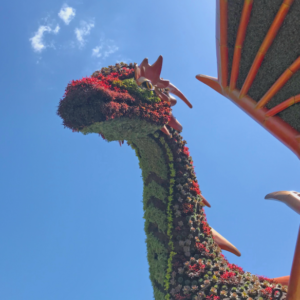 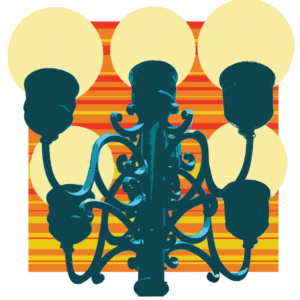 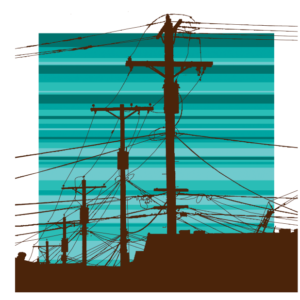